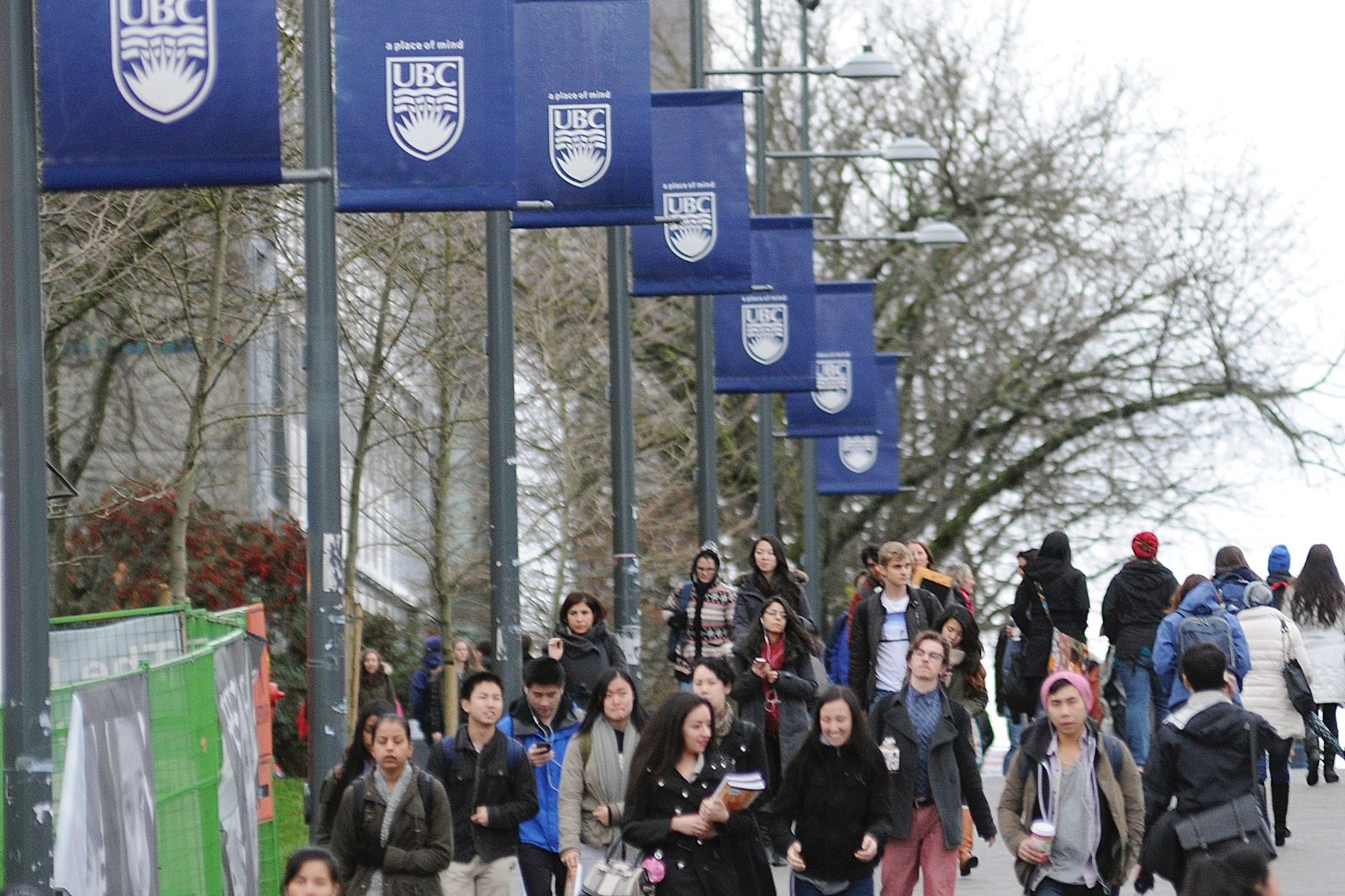 Students at the University of British Columbia. Photo by Dan Toulgoet

International students represent a powerful economic influence in Canada, according to data from the Canadian Bureau for International Education (CBIE), not the least of which is seen in the real estate sector.

U.S. News and World Report ranked Canada the No. 1  country for education in the world in 2017, followed by the United Kingdom, Germany, Australia and the United States.

The three top reasons why international students choose Canada, according to the CBIE, are the quality of the secondary education system, Canada’s reputation as a tolerant and non-discriminatory society and its reputation as a safe country.

It is estimated that foreign students spend $8 billion annually in Canada, including tuition costs, housing costs and other living expenses.

This translates into the creation of more than 81,000 jobs and a more than $445 million contribution to government revenue.

Surveys have shown that 95 per cent of international students recommend Canada as a study destination to their peers.

While the majority of international students arrive from China, at 28 per cent of the total, and India, representing 25 per cent of enrolments, the foreign students came from at least 14 countries in 2017, including approximately 15,000 from the United States.

British Columbia, which attracts an average of 115,000 students each year, is one of Canada’s most popular destinations for international students. Each student pays an average of $12,000 per year on housing, part of an annual $1.8 billion in annual spending in the province. Foreign-student enrolment in B.C. has risen 300 per cent in the past 10 years.

The Real Estate Investment Network recently published a report called The University Effect, which examined the effect of large numbers of students on an area’s real estate market, and offered advice to student-housing investors.