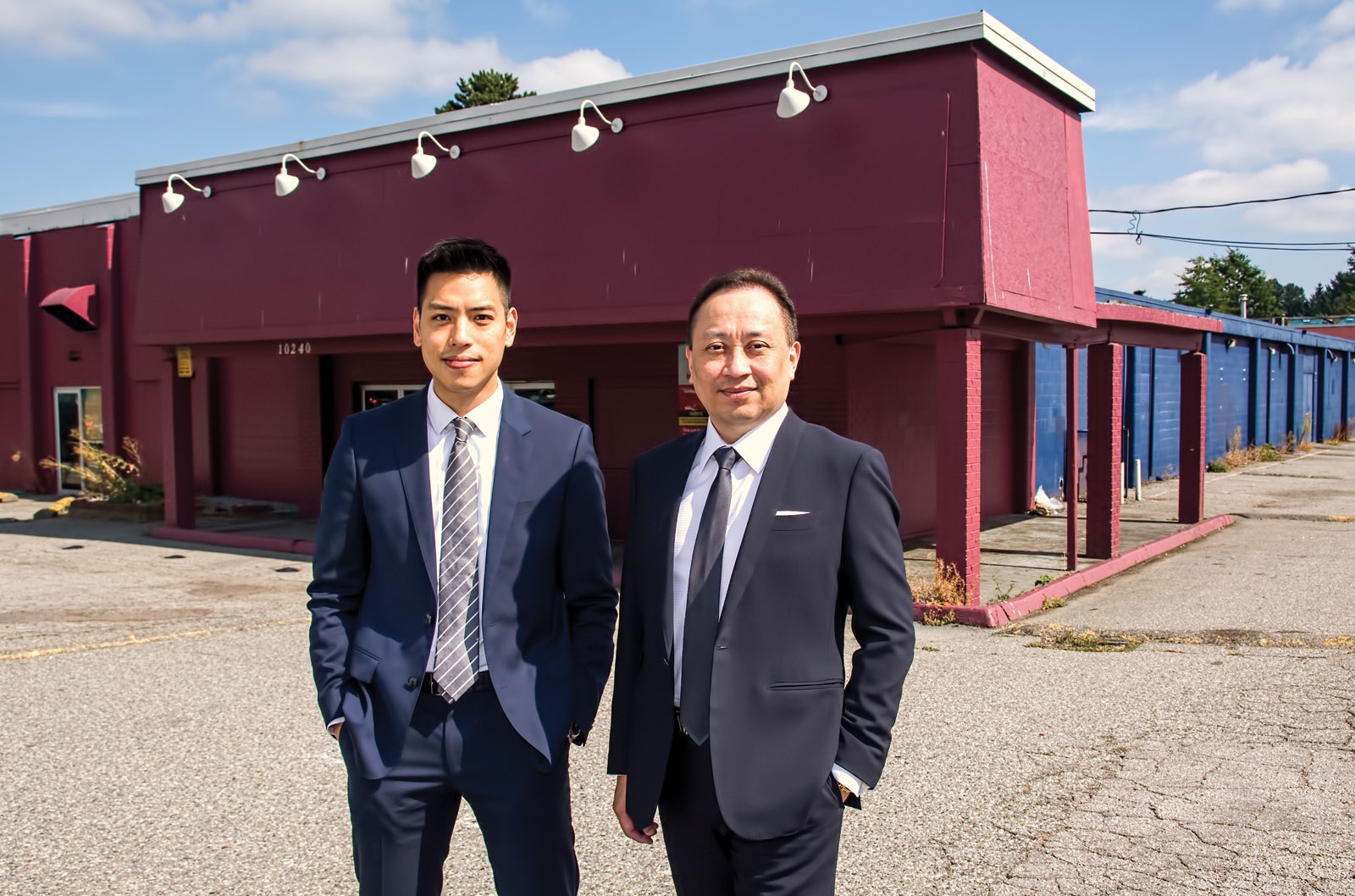 With industrial real estate sales dominating the region, home sales rising and a new education mega-centre about to rise, Surrey and Delta are becoming the new go-to for real estate investors in the Lower Mainland.

Vancouver-based CIBT Education Group Inc., the owners of Sprott Shaw College, founded 27 years ago, is currently developing the latest in a series of mixed-use properties that harness demand from international students and for residential real estate to create what company CEO and president Toby Chu calls “a win-win for everyone.”

In the past five years, CIBT has transformed itself into a mega real estate developer.

CIBT’s template is to purchase a site, partner with a developer to build a school campus and residential towers, lease out other space to schools and related businesses and rent hundreds of suites as student housing.

“We build, we fill them and then we sell the property,” said Chu, who now has nine “global education centres” across Metro Vancouver.

In Surrey, close to a Simon Fraser University campus and, like all its projects, near a SkyTrain station, CIBT has scaled back a planned 55-storey tower into a 38-storey building for “pragmatic reasons.”

The larger tower has already been approved for development by the City of Surrey, but rising construction costs and other issues convinced Chu that a smaller, more efficient tower was required.

The complex will house Sprott Shaw and other college classrooms, and 180 student rental units that will rent for around $800 per month. A further 180 mini-condos will cover 10 floors and are expected to sell for around $750 per square foot. The project is being developed with WestStone Group.

Chu, born in Hong Kong and a Vancouver Community College graduate who has lived in Vancouver for 52 years, expects final civic approvals for CIBT’s GEC Education Mega Centre in Surrey by this fall, with construction getting underway shortly after.

The potential of condo pre-sales in the CIBT tower is looking better now because of an uplift in Surrey housing sales.

In August, sales of existing homes in Surrey and Delta increased 25 per cent compared to a year earlier, the biggest surge in the Fraser Valley, which saw an 11 per cent sales rise, according to the local real estate board.

Despite the sales spike, the average price for a Surrey condo apartment is $402,083, down 3.1 per cent from a year ago, according to the Fraser Valley Real Estate Board, and is $363,100 in North Delta. These are among the lowest condo prices in the Lower Mainland.

The vacancy rate for condo rentals in Surrey and Delta is around 0.5 per cent.

Surrey and Delta are “green light” areas for condo developers, said Scott Brown, president and CEO of Fifth Avenue Real Estate Marketing. A key reason is population growth: an estimated 1,000 people per month are moving into the Surrey-Delta region.

With the 10-year average for annual industrial sales topping $300 million and more than 200 transactions last year, the Fraser Valley is now B.C.’s most active industrial market – and Surrey is the hot spot, according to Avison Young.

In the 12 months ending in July 2019, Surrey led the Fraser Valley in industrial sales volume, new development and land transactions, data shows. Despite having the largest inventory of industrial real estate in Metro Vancouver, at 32.6 million square feet, Surrey’s industrial vacancy rate is a tight 1.3 per cent, Avison Young discovered.

And much of the speculative new industrial product will be sold, not leased.

“Strata is increasingly the only option for owner-occupiers because of the limited supply of free-standing buildings,” said Avison Young principal Garth White, who specializes in Fraser Valley industrial property sales and leasing.

One of the largest industrial developments proposed for the Metro region, however, is in Delta, where Beedie Development Group has a 163-acre site close to Burns Bog that is proposed for heavy industrial use. That project is currently in the approval process.